It is understood that China  s Compass satellite navigation system is original developed by China  s experts, has developed to the second generation at present 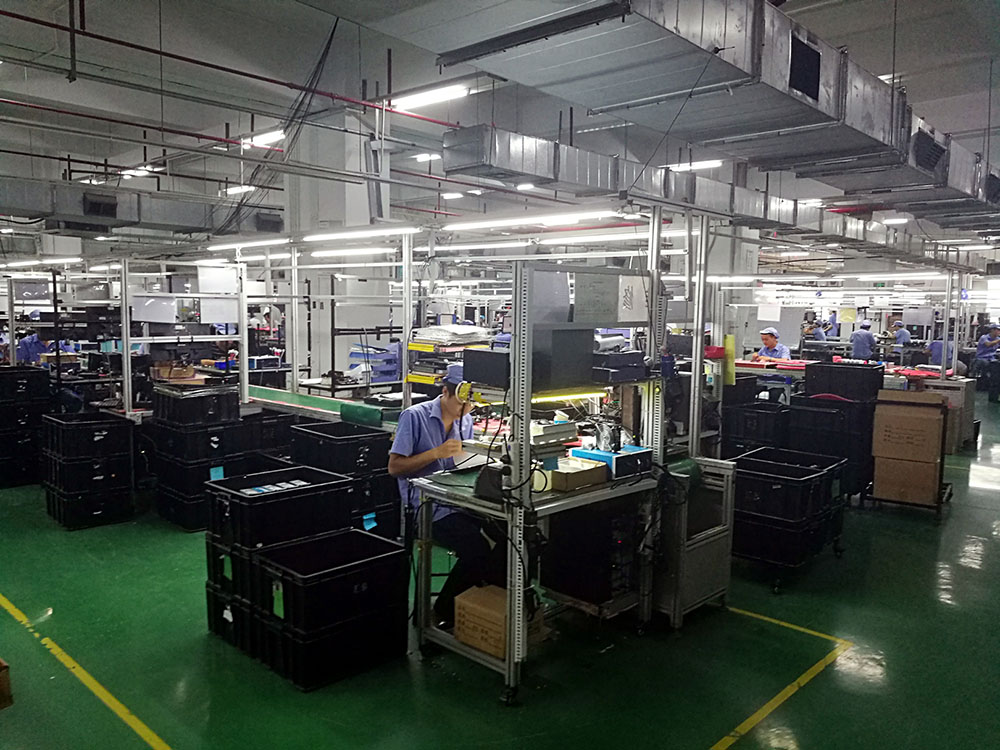 Recently, CEC Huada Electronic Design Co,.Ltd , cost 2 years time and CNY100 million to research and development into HD8020, HD8030 chip has been released finally and successfully. This chip has overcome the disadvantage of Compass chip like large size, large power consumption in the past, the problem of high price. It has been equipped high integration, small volume, low power consumption, multimode multifunctional and other features. It can be widely used in vehicle navigation information service, location-aware information service, intelligent dressing equipment, etc. 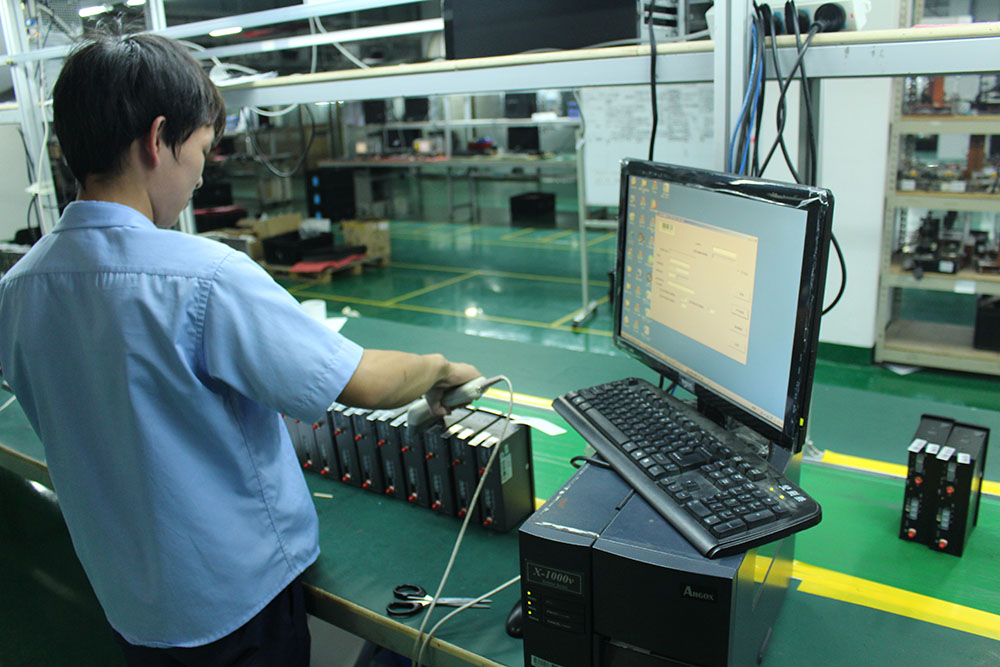 Mass production of this series of chips means to break the aspect that our country navigation and positioning core chip market had been occupied by foreign chip for a long time in the past. It really achieved the localization of core technology and core chip, implemented the leap from “made in China” to “created in China”, is of great significance.

According to information, with the the construction of the Compass ‘s “Second Generation Phase 2″ global satellite navigation system, in response to a national strategy of “One Belt And One Road” development needs, under the strong promotion of CEC Huada in recent years, the navigation and positioning and chip design industry support service which were mainly designed for China has expanded to Asia, Europe, North America and around the world. CEC Huada HED released the latest navigation series product of chip HD8xxx, which can support the GPS, BDS, GLONASS and Galileo global positioning system, to meet the needs from different countries’ markets. Besides that, HD8xxx adopts the design of low power consumption, prepackaged DCDC and LDO module, low voltage monitoring functions, signal detection, etc. Therefore, it’s very suitable to be applied in ITO and wearable devices.

As the first cooperation partner of CEC Huada’s HD8020 and HD8030 chip, Xiamen golden net star league technology co., LTD. is a high-tech company based in Xiamen, which has not only set up the advanced talents of technology research and development team, but also has formed the advanced talents of technology research and development team, has participated in the the relevant project of national development and reform commission at the same time in a short span of six months. This company is developing rapidly. Next, with the mass production of the chip, Xiamen golden network star league will play an important role in various fields as the core technology widely used.