With the popularity and widespread use of the Global Positioning System (GPS), it has become possible in the taxi industry to rely on GPS to obtain the vehicle's latitude and longitude in real time and use it as a basis to implement a vehicle's real-time scheduling and monitoring system. In the era of rapid development of the national economy, the taxi industry, an important part of urban transportation, has also entered a period of rapid development. Various management issues arising from the continuous development process have also been put in front of the government units that manage the taxi industry and the management of taxi companies. The taxi industry is a service industry directly facing the public. Vehicles are scattered in various areas of the city, which has a wide impact on the society and involves a wide range. With the continuous growth of enterprises, how to rationally plan the distribution of taxi capacity and strengthen the taxi capacity Safety management, strengthening corporate supervision of drivers and taxis, reducing vehicle empty mileage, reducing fuel consumption, reducing resource waste, and providing passengers with faster and higher-quality services, etc., to solve practical problems that require more advanced systems to support them. To cooperate to achieve the healthy and stable development of the industry and to ensure that the company itself is more competitive and faster decision-making reaction in the industry. From the perspective of government management, a GPS-based system is needed to solve urban traffic congestion, reduce vehicle fuel consumption and air pollution, and strengthen government supervision of taxis. How to design and build a complete system that can satisfy the comprehensiveness and evenness of government supervision to the greatest extent; the scientific and forward-looking nature of enterprise management; the scalability and robustness of the system itself; at the same time, it can provide drivers and Passengers bring practical help and benefits, which is a problem that must be considered and solved in the design of a GPS-based taxi dispatch and monitoring system. 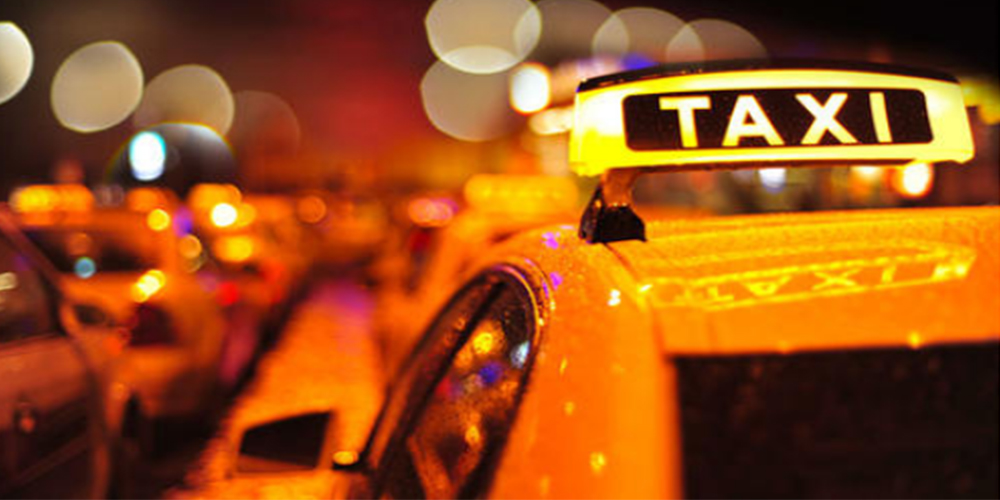 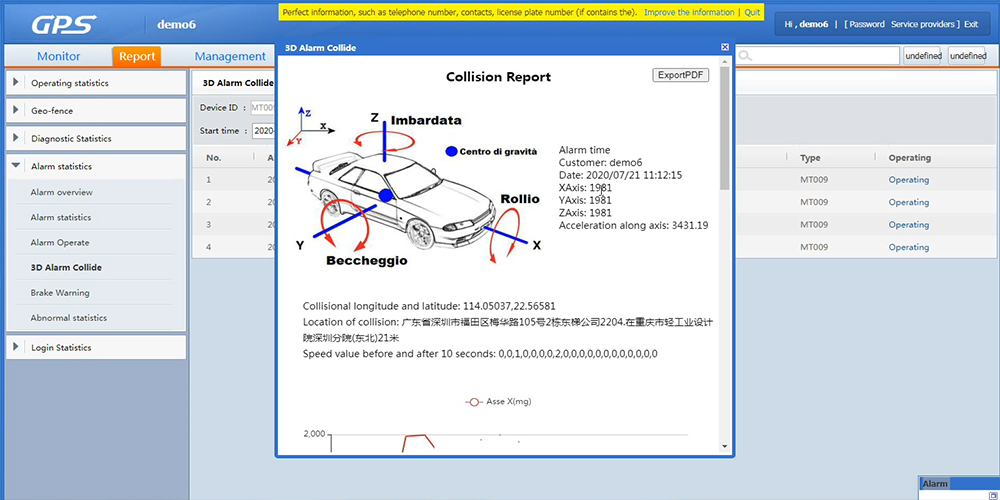 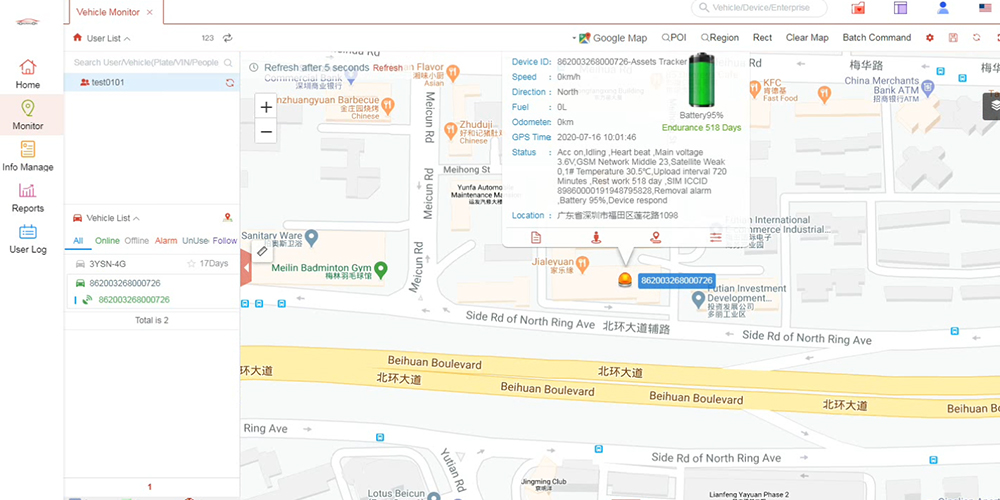 The first two goals to be considered in the design process of car-finding for dispatch: fast and accurate. First of all, let's understand the basic attributes of a passenger calling in to provide a car demand. 1) The telephone number that the passenger dialed in; 2) The time the passenger used the car; 3) The place where the passenger was going to board the car. The phone number of these three basic attributes can be obtained directly through the call system, and if the car is booked on behalf of someone, it can be obtained by asking the passenger to call back the phone number. Passengers will also take the initiative to inform the dispatcher of the time of the car. The key is the third point of boarding location. Passengers generally only tell a physical address such as: what road is near to a certain road and other textual descriptions. For the dispatch system, the system needs to convert the textual road condition information into specific longitude and latitude information to find vehicles, and use the longitude and latitude information to determine whether there are suitable vehicles around for dispatch. Therefore, the most basic work for accurate vehicle search is how to obtain the longitude and latitude information of the passenger boarding location.

Maintain the latitude and longitude information of the pickup point

Scheduling to find a car

The maintenance of the longitude and latitude data of the passenger boarding point provides a solid data foundation for the system to automatically dispatch vehicles to find vehicles. The realization of car-finding still needs to be considered in combination with the road characteristics of the local city and the number of taxis participating in the dispatch.
Find a car according to the linear distance of latitude and longitude
This method of finding a car is relatively convenient and practical to implement, and it is used most frequently in practical applications. Realization principle: Draw a circle with the longitude and latitude of the passenger boarding point as the center of the car search distance as the radius, as long as the vehicle within the circle is the vehicle that the dispatcher is looking for, if there is no vehicle at a time, the radius will continue to be compared with the vehicle according to a certain range , Until the vehicle is found or the radius reaches the maximum value set by the system. This method is relatively simple to implement, but the efficiency is not very high, because it is necessary to calculate the distance between all the vehicles and the center of the circle. It is not scientific and efficient. Imagine a passenger on a platform with 10,000 vehicles calling for a car. Actually, there will be no more than 20 vehicles around the passenger boarding point, and only one vehicle will be provided to the passengers. However, we need to calculate the distance for all 10,000 vehicles on the platform. Basically 9,980 calculations are useless calculations. Then in actual use, due to the continuous improvement of the current server performance, using this method on a taxi dispatch platform with more than 10,000 vehicles is still a fast and accurate implementation method. Especially in a city with reasonable road planning like Shanghai, there is no need to consider the phenomenon that the vehicle needs to drive a long distance before the passenger boarding location to turn around to pick up passengers. Taking into account the huge useless calculations brought about by finding a car according to the linear distance of longitude and latitude, the system design has a further optimization direction.
Grid car search
The grid search is to avoid huge useless calculations in the process of finding a car in a straight-line distance, and to optimize the performance of the search process. The principle is: firstly, the city is divided into grids according to the latitude and longitude; secondly, the position of the vehicle in the grid is recorded according to the real-time latitude and longitude of the vehicle. According to the location of the passenger boarding point, the vehicles in the surrounding grid are obtained, and the distance between the vehicles in these grids and the passengers' boarding latitude and longitude is compared to obtain the most suitable vehicle for the passengers.
GPS Map data to find a car accurately 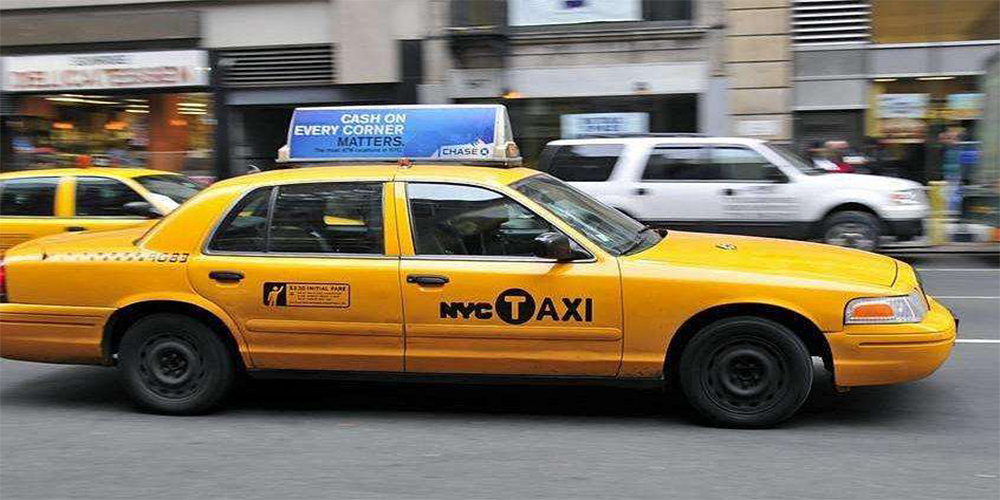 The most troublesome thing for the transportation bureaus in various places is that the taxis in their jurisdictions send out strikes and stop driving incidents. Not only does it affect citizens' travel, but the bigger reason is that the bad scope of influence greatly affects the stability and unity of society. It can be said that the suspension of taxis is the top priority for the Transportation Bureau to maintain stability. In recent years, due to various reasons, taxi strikes and suspensions have occurred from time to time. The way to solve taxi suspensions is basically the government administrative intervention method, and the GPS monitoring platform is basically in the auxiliary role in the event of an accident. Analyze according to the process of solving the problem of taxi stop. The government generally can only take the method of suppressing taxi companies, and some companies come forward to do the ideological work of drivers. The main reason for drivers to stop driving is nothing more than low income and excessive work intensity. The GPS system only plays a part of the monitoring role, and the government still needs to send a large number of staff to visit. However, can the GPS-based taxi dispatch and monitoring platform only play a part of the monitoring role? After analysis and thinking, practical and theoretical analysis. The GPS-based taxi dispatching and monitoring system is fully capable of pre-prevention, pre-remind, monitoring during the event, and summary after the event.
Prevent beforehand
The general structure of the domestic taxi industry from government to driver is basically the same. Basically, the government has administrative power to govern the operation of taxi companies within its jurisdiction; taxi companies have the right to operate taxis and transfer the daily operation of taxis to the driver by charging the driver a certain management fee every month; the driver is responsible for driving . Fuel costs, repair costs, and fines for violations of rules and regulations are basically borne by the driver. The management fee paid to a taxi company basically accounts for about 2/3 of the driver's monthly revenue. Through the communication with government staff and the understanding from the taxi driver in the process of handling the suspension of several incidents, it was found that there are roughly two reasons for the suspension of the taxi: